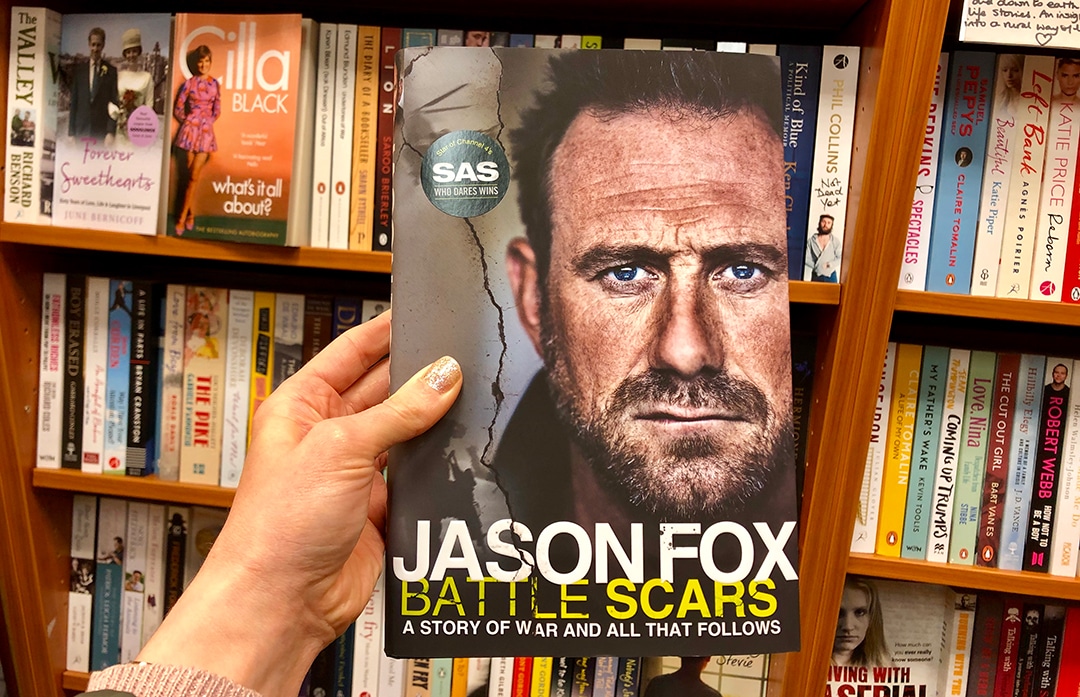 ‘Battle Scars’ and how to heal them

I have just finished reading a book. Nothing unusual in that I guess, although it happens less at the moment, due to ‘busyness’.

But this book has surprised and impressed me.

I watch the series SAS: Who Dares Wins and whilst that might be an odd choice for a therapist (in fact someone recently commented just that), I really like it.

I like the human stories, I like the Directing Staff (DS) and I’m fascinated by how resilient people can be in really challenging situations, where I am pretty sure I would VW (voluntarily withdraw).

I have seen one of Ant Middleton’s live shows and was impressed by his description of managing fear, using it as a bubble to step in and out of as needed, rather than living in that state all the time,  whilst being in a war zone. His description of PMA (positive mental attitude) is also useful and shows that our mindset can dictate how effective we are (if we are well enough to manage it).

But… I’ve always been drawn to Foxy, Jason Fox, who is also on the show. Early in the first series, he described, brilliantly, his post-traumatic stress disorder (PTSD) and his experiences of mental ill health. I could relate to him.

I felt like he took a huge risk, and having worked with many ex-military clients, I suspected that talking openly about his experiences could have risked his reputation and he could be seen as being weak (by those in the military and others too).

The book I have just finished reading is his – Battle Scars.  It is open, honest and enlightening and whilst reading it, I have felt angry and disappointed by his, and other’s experiences, of accessing help.

Their experiences of mental health support in the military consisted of seeing the psychiatric department, being given antidepressants and a treatment plan of cognitive behavioural therapy (CBT) and eye movement desensitisation and reprocessing therapy (EMDR) in line with the NHS NICE Guidelines.

He describes them as being like a ‘blunt instrument’ and eventually when this didn’t work, he was medically discharged for PTSD, chronic burnout and depression and feelings that he wasn’t ‘fixable’.

His description of how he felt at that time, really resonated with me –

“I didn’t want to experience a moment where I couldn’t look the other lads in the eye because of my shame, or perceived sense of inferiority.  So I was going to man up and get over it.  I was going to get some balls about me and forget about the dark shape forming on the horizon, the blackness growing ever closer, a nagging sense of dread, the treacle and the slime oozing into my body and mind.” (page 49-50).

It resonated with me because I have had PTSD and I have supported many clients over the years with it too, some from the military, who have recovered to a point of being able to move on, finding their new identity and a new purpose in life.

Each of us responds and reacts differently when we feel unwell.  A response that potentially has finality to it, when feeling cast adrift from a ‘family of choice’ (the military/forces) is suicidal ideation, attempted suicide and completed suicide. If, as a person, we feel that no one cares and the fear and the shame of talking to someone means we feel trapped in an incredibly lost and difficult place, then ‘not being here anymore’ can seem like the only option.

However, we never really have only one option but when unwell, we can trick ourselves into thinking that we can’t talk to anyone anywhere, about how we are feeling.

Foxy talks about eventually being able to talk in a safe space, accessing therapy (external to the military), good therapy with a good therapist that took place in the woods where he felt most comfortable, the therapeutic relationship lasted a year and consisted of talking, learning mindfulness, being and finding his sense of identity and purpose in the ‘now’.

He learned to look after himself and to risk talking to others about how he was feeling, eventually re-creating The Brotherhood (men, soldiers he had relied on in battle when being in the military), a tight-knit group that he knew he could rely on and they could rely on him. He also learned to access his ‘inner kid’ who loves adventure and being challenged and he has literally gone from strength to strength ever since.

There is no ‘one size fits all’ when it comes to therapy. The NICE Guidelines are just that, a set of guidelines. They are not rules and they don’t have to be followed. People are all different and what will work for one person, won’t necessarily work for another… and that’s ok. Why do we feel that we have to shoe-horn people in to a particular way of working? When the way of working doesn’t work, it can become the client’s fault, rather than the systems and it’s lack of flexibility. Also, if we know for sure (which we do), that we are sending people in to circumstances where they are going to be traumatised, why can’t we have the best, most effective therapeutic system in the world? So people leaving the military can continue to feel they can contribute in a meaningful way to life and society, or even be able to stay in their jobs until the end of their contracted time.

There are several different and effective ways of working with PTSD and other mental ill health diagnoses. As well as that, it is also about finding the right person. We are social beings and if we are talking with someone who we don’t like or doesn’t feel ‘right’ then the work won’t be effective anyway – the therapeutic relationship is always the most important tool in any therapy. 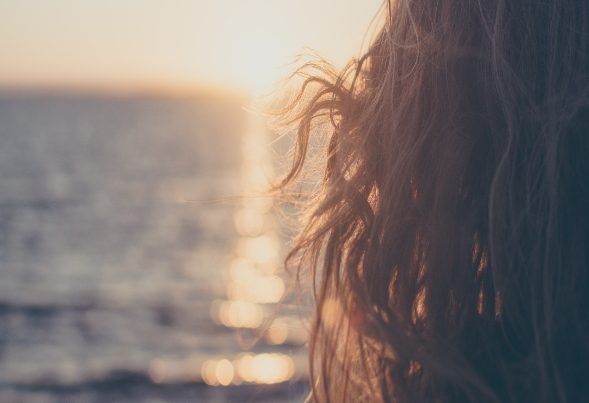 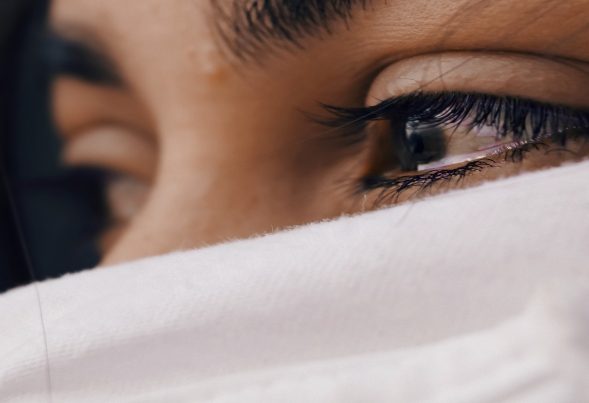 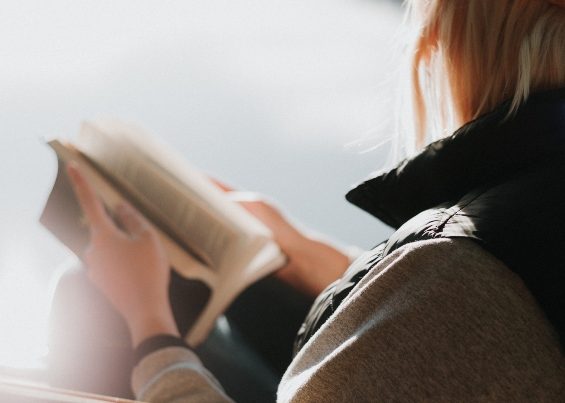 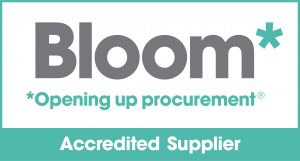